Previously, he served as President of the Society for the Advancement of Behavioral Economics (2016-18), Associate Editor at JBEE and PLoS ONE. 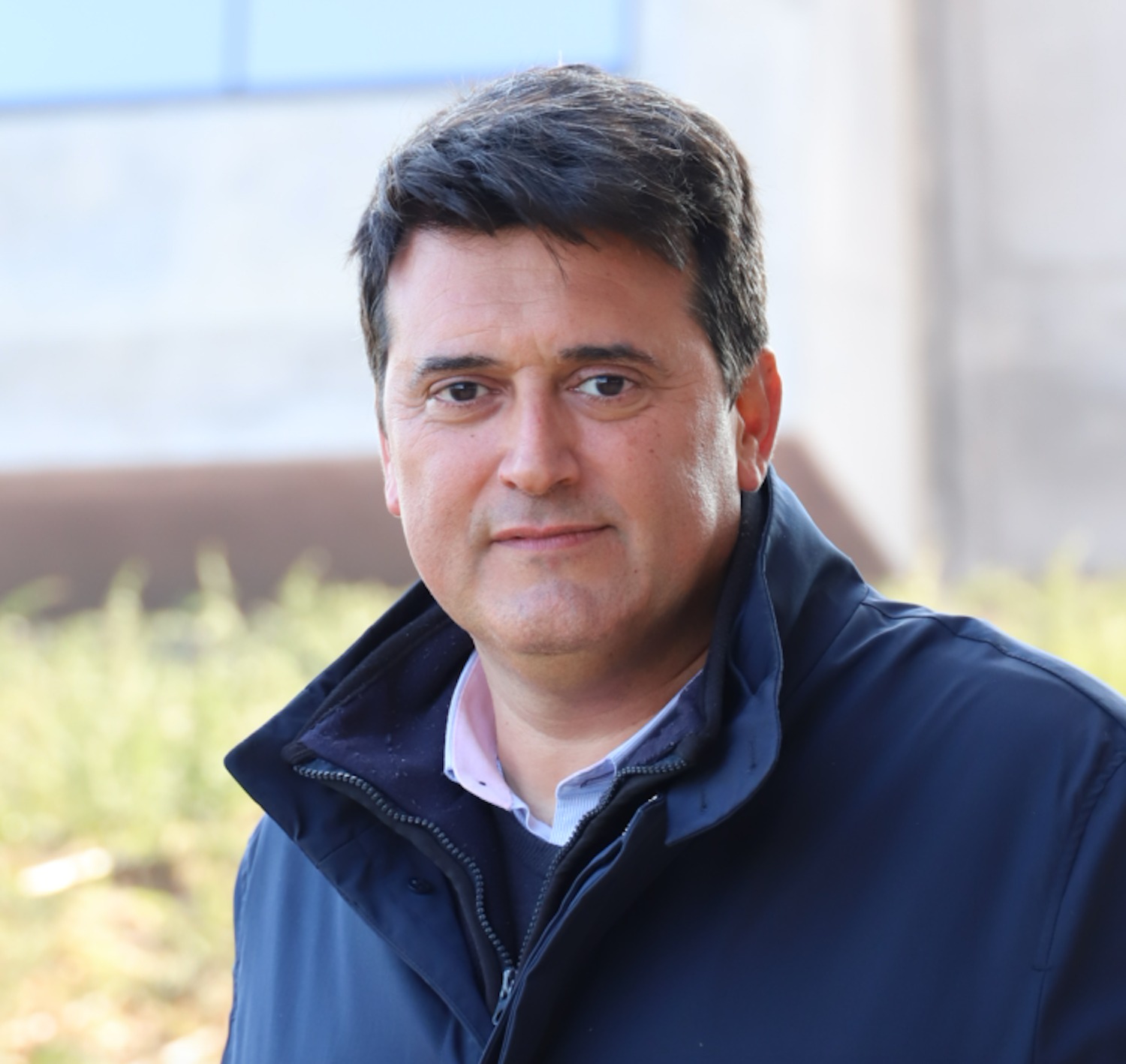