His main research interests are focused on the psychological and biological underpinnings of human social behavior, including the analysis of the proximate and ultimate (evolutionary) explanations of cooperation and norm-enforcement mechanisms.

In addition, he has been co-founder and manager of two companies in the private sector and currently serve as board member of the Society for the Advancement of Judgment and Decision-making Studies (SEJyD) and Associate Editor of the Journal of Behavioral Economics for Policy. 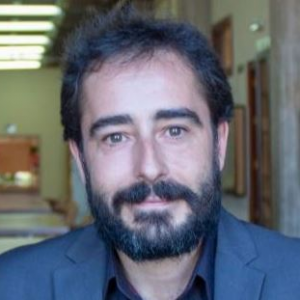